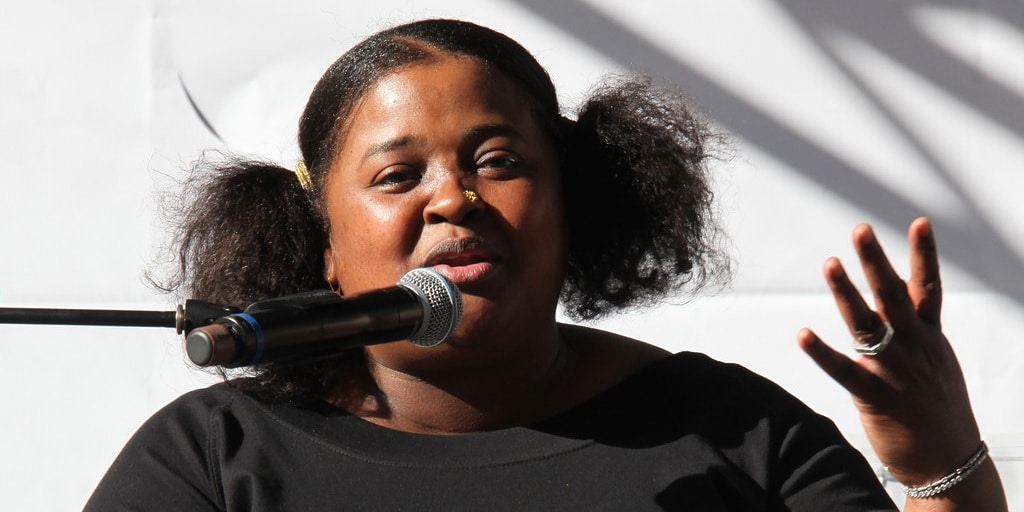 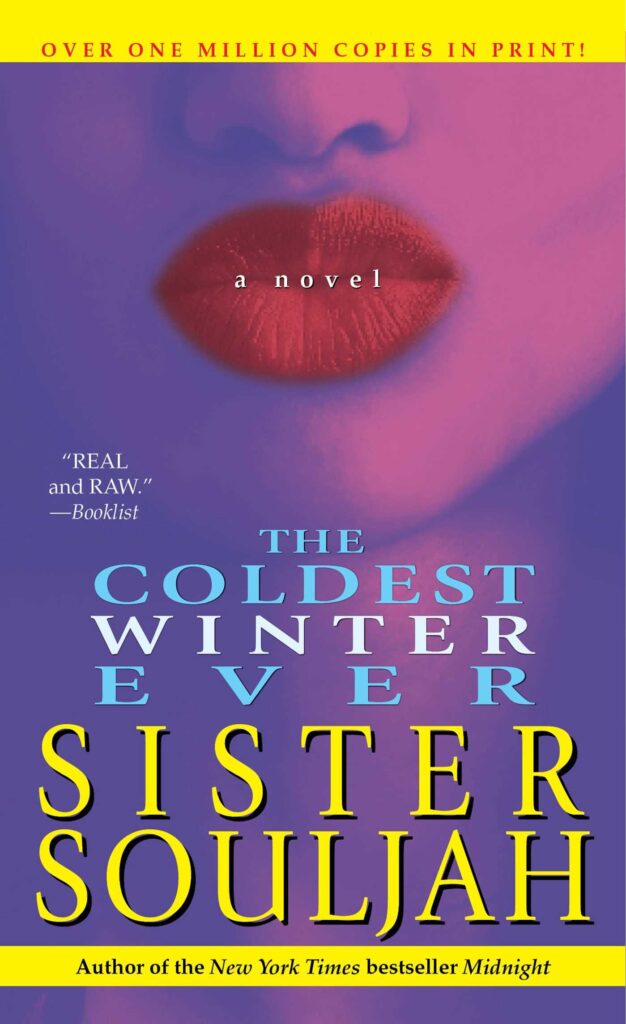 “The Coldest Winter Ever is a beautifully woven tale about Brooklyn born Winter Santiaga, a teenaged ghetto princess, daughter of Ricky Santiaga, a prominent businessman and CEO of a drug dealing empire.

This is a cautionary tale which chronicles the decline of an illegal empire and the maneuvers of Winter Santiaga as she hustles to remain on top.

The Coldest Winter is a classic peace of literature which has sold well over one million copies and continues to sell today.

It is used by high schools and colleges and youth groups across the United States of America and in Britain, Germany and Spain.

This novel is for everyone. Parents may use their own discretion of course, as this book contains real life scenarios including sex.”

Description of The Coldest Winter Ever  from Sister Souljah’s official web site.