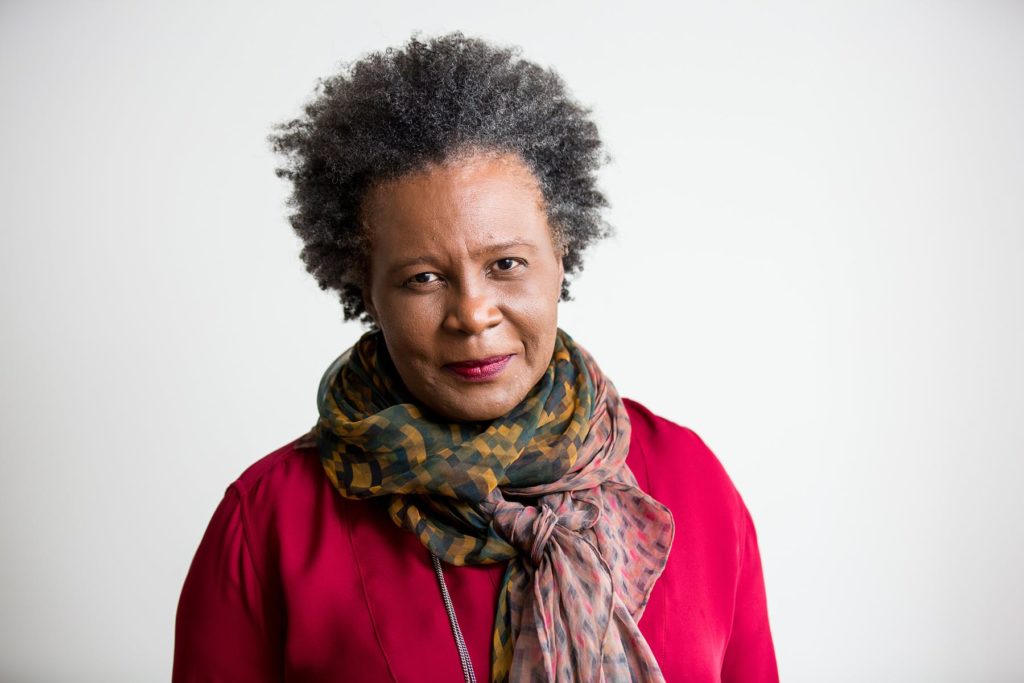 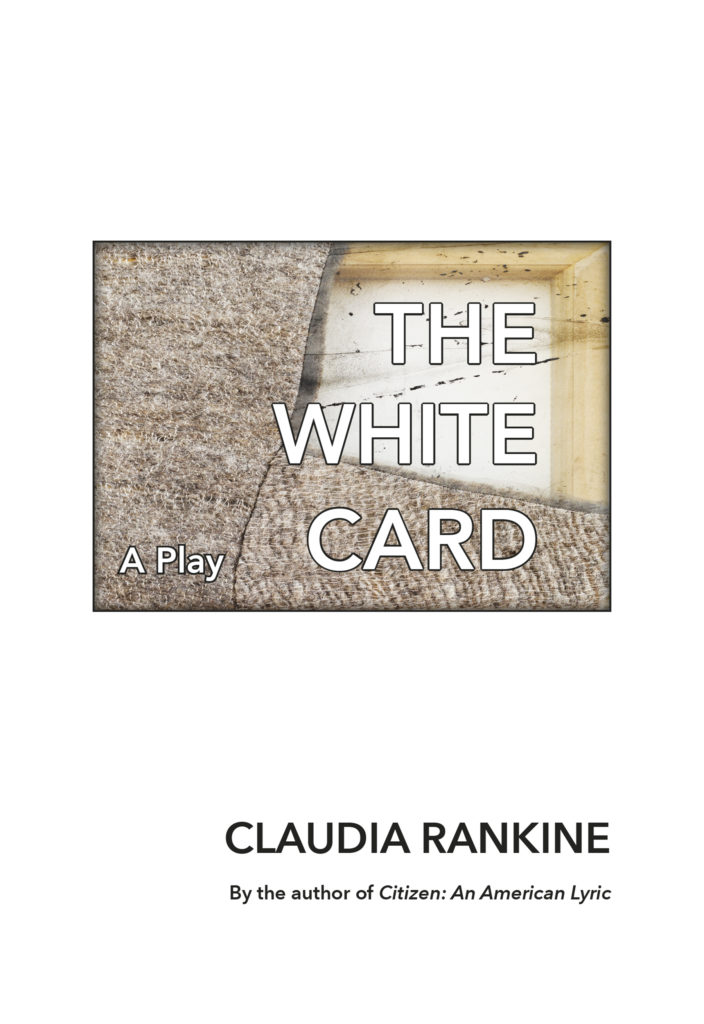 “The White Card stages a conversation that is both informed and derailed by the black/white American drama. The scenes in this one-act play, for all the characters’ disagreements, stalemates, and seeming impasses, explore what happens if one is willing to stay in the room when it is painful to bear the pressure to listen and the obligation to respond.
—Claudia Rankine

Composed of two scenes, the play opens with a dinner party thrown by Virginia and Charles, an influential Manhattan couple, for the up-and-coming artist Charlotte. Their conversation about art and representations of race spirals toward the devastation of Virginia and Charles’s intentions. One year later, the second scene brings Charlotte and Charles into the artist’s studio, and their confrontation raises both the stakes and the questions of what—and who—is actually on display.

Rankine’s The White Card is a moving and revelatory distillation of racial divisions as experienced in the white spaces of the living room, the art gallery, the theater, and the imagination itself.”

In this episode, the Spoilers get to work talking about whiteness, representation, art, race, and the spectacle of black death. Sure, it sounds heavy, but the Spoilers bring all their serious thinking power as well as their decidedly enduring humor to bear in grappling with some of the most difficult social issues in play in our society today. For those of you out there thinking about how to have those difficult conversations around race, this episode is for you. And for those of you who haven’t really considered the possibility, maybe this episode and Rankine’s play are even more for you. The bottom line is, this is an episode in which we struggle and work together to move toward some kind of understanding of what Rankine’s work is pushing us to understand. Our journey isn’t completed in this episode, but we think it is a pretty good step in the right direction. (And we LOVE Claudia Rankine for brilliantly leading us down the path!)

What the spoilers are reading?